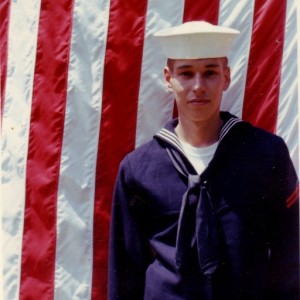 Hello, I’m Ray Dionne, I’ve lived in Nashville Tennessee for the past 45 years, 34 of them married to my wonderful wife, Mary. We have three children, and three grandchildren scattered around the country. Now that I’m in my seventies I play a lot of golf, and drink a lot of beer (more on that later). I have strong opinions on life, and politics. As you can see, when I was a young man I spent some time in the Navy, military service for many of us was just a job, the jingoism ginned up by the media is mostly bull shit to encourage nationalism and make war more palatable to the gullible and stupid in this country. While you steam over that last statement, I better let you know I don’t believe in god either, religion is the worst thing mankind ever invented.  While I believe you have the right to believe anything you want, you do not have the right to force your ideas on, or harm in any way, others who do not agree with you.